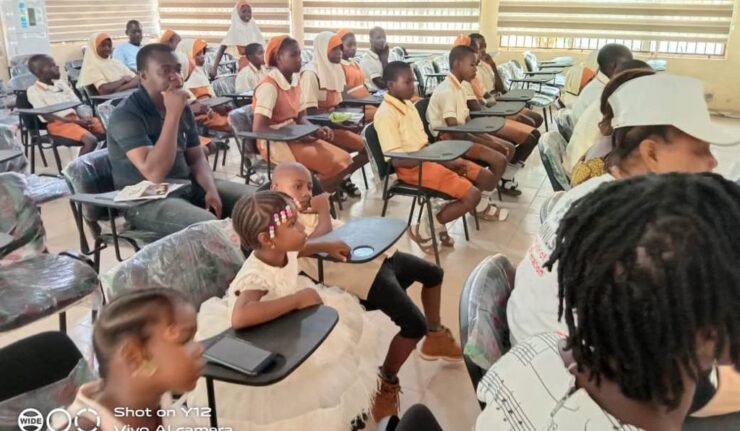 As part of its corporate social responsibility to National development, Micheal IMOUDU National Institute for LABOUR studies Ilorin, (MINILS) observed inaugural Children Day on Friday (May 27, 2022) with a call for comprehensive care and protection of Nigerian children as envisaged in 1999 constitution and Child Rights Act. Speaking at the occasion with pupils of Olunlade Primary School in Ilorin, the Director General of MINILS Comrade Issa AREMU quoting the saying of late Nelson Mandela, that “The true character of a society is revealed on how it treats its children.” urges parents, mothers and fathers, and governments at all levels to urgently protect children against what he called “the new predators” of bandits, kidnappers as well as poverty and ignorance.He said the key to the future of children is compulsory mass quality education and promotion of work ethics among kids.

The Headmaster of Olunlade Primary School Mr Bakare, disclosed that it was long the school celebrated the annual Children’s Day.

He appreciated the DG and the entire management and staff of MINILS for marking the date with knowledge sharing of the LABOUR Institute, singing and refreshment. 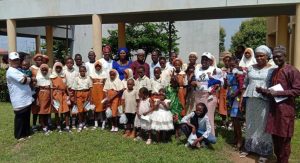